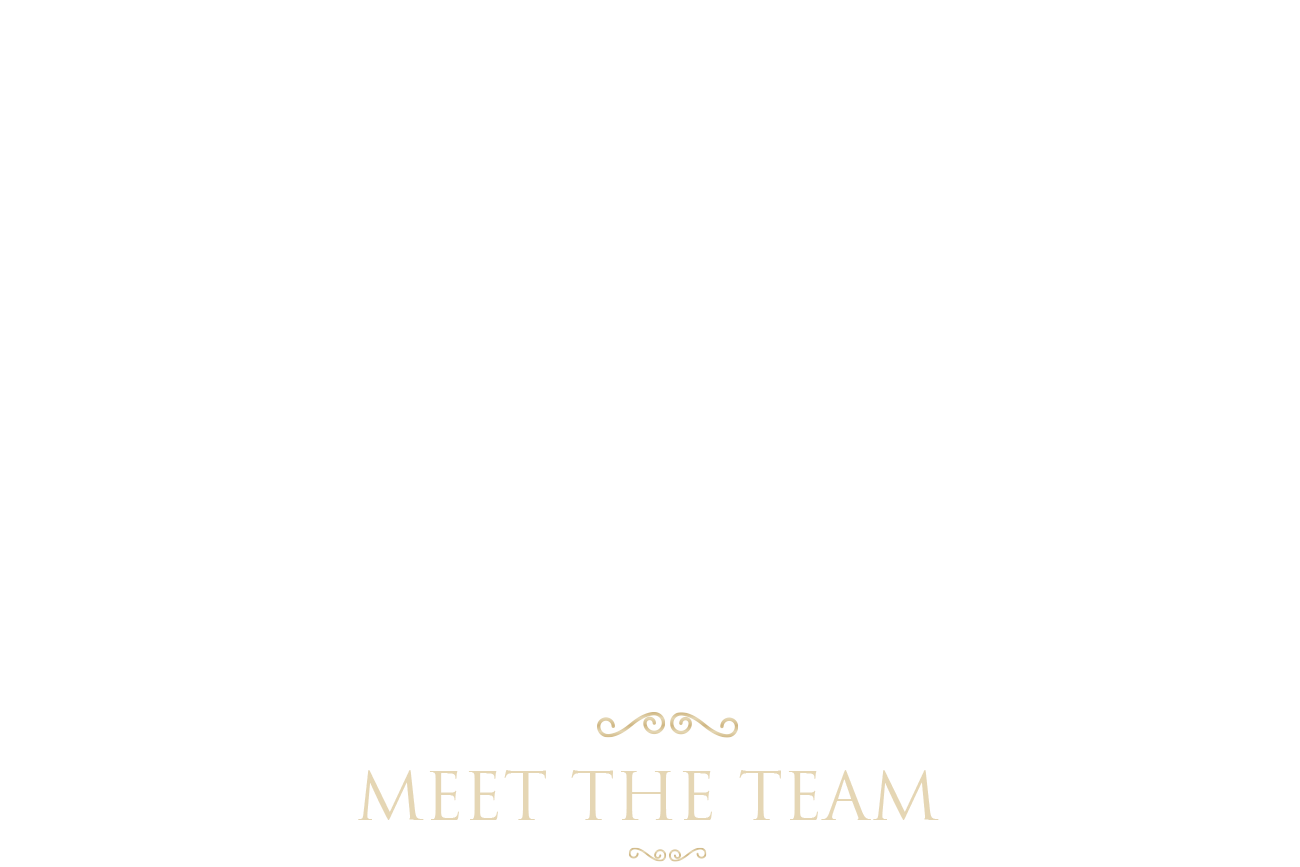 Husband-and-wife team Bernd and Sharon Wolf both have almost 30 years’ experience in the hospitality industry, working for some of the most renowned hotels and restaurants in Europe. Chef Bernd met his wife whilst working together for a hotel at Lake Lucerne in Switzerland.

Growing up on a farm, he enjoyed home-cooking from an early age, learning many skills at his mother’s kitchen and invaluable butchery experience from his grandfather.

During his apprenticeship, Bernd competed in Young Chef competitions and won several awards.

His first position as a commis chef launched his professional career in a 5-star luxury hotel in the Black Forest where the gourmet restaurant held three Michelin stars. The hotel’s standards were uncompromisingly high and it was hugely rewarding to work there.

Other key roles included:
• Working in Switzerland for a Winter season and another year at a Michelin-starred restaurant in North Germany.
• A chef’s role at the famous luxury 5-star Langham Hotel in central London. Here he discovered the joys of his first Yorkshire Pudding!
• Meeting his wife at the Beau Rivage Hotel by Lake Lucerne, where they both worked.
• Taking on another challenge, working for almost two years at a restaurant in Washington DC, situated just off Capitol Hill.

On his return to Europe, Bernd went to Heidelberg, Germany to study at the Hotel management school and graduated one year later with the Chef Master degree.

To be closer to Sharon, Bernd came to England and worked for a year as Sous Chef at Michelin starred Mallory Court Hotel in Leamington Spa, Warwickshire.

Eventually Bernd was offered the position as Deputy Executive Chef at Keele University, Staffordshire to head the kitchen at Keele Hall. While there, he cooked for the Vice Chancellor and her guests including celebrities and members of the Royal Family. During that time, Bernd became involved in training the next generation of young chefs.

He has also competed in several competitions including:
• Winning Gold at the Chef of the Year competition at Hotelympia in London.
• Triumphing in the Master Chef of Staffordshire competition and got sponsored to travel to Chicago, Illinois to visit and work at a Michelin star restaurant for a week.

Settled in Staffordshire, Bernd and Sharon got married and finally decided to put their stamp on the culinary map of sunny Torquay in Devon. The couple who is nowadays a family of three, have bought the Orange Tree Restaurant and run it successfully for nearly twelve years.

Now, in 2019, the opportunity has arisen to bring their skills North.

Sharon, who has a BA (Hons) in hospitality and management, launched her career and gained invaluable experience by working at Beauport Park Hotel in Battle, Sussex.

She also gained front-of-house experience at the exclusive one-Michelin star Country House Hotel Michael’s Nook in Grasmere in the scenic Lake District. Whilst studying for her hospitality and management degree, Sharon worked several Summer seasons at the Beau Rivage Hotel by Lake Lucerne in Switzerland, where she met her husband Bernd.

To further her career, Sharon worked at Chateau La Chaire in Rozel Bay, Jersey before she took on a position to work for the gourmet restaurant at the luxury 5-star Grand Hotel Quellenhof in Bad Ragaz, Switzerland.

She also secured invaluable experience working for Keele Facilities Management within Keele University in Stoke on Trent – her home town. During her time in this role she managed the finances as well as handling the administrative side of the business.

To be closer together, Bernd came to England and worked for a year at Michelin starred Mallory Court Hotel in Leamington Spa, Warwickshire. He was then appointed Deputy Executive Chef at Keele University to head the kitchen at Keele Hall. Settled in Staffordshire, Bernd and Sharon then bought their first house together and got married.

After six years, Bernd and Sharon decided to start planning their longstanding ambition of owning their own restaurant and eventually found the right property in Torquay. At the Orange Tree Restaurant, just a stone’s throw away from Torquay Harbour on the English Riviera, the couple quickly secured a first-class reputation for Fine Dining and were recommended by some of the major restaurant guides.

With their hard work and commitment, the couple has been awarded the Les Routiers’ Restaurant of the Year award and Gold status at the Fine Dining Restaurant of South Devon Hospitality Awards.

Sharon’s uncompromised attention to detail and her front of house skills in welcoming and creating a rapport with the guests as well as being integral part to the running of the restaurant was instrumental in it’s success.

Now, in 2019, they have decided to bring their skills North.

The rest, as they say, is history……

Menu
We use cookies to ensure that we give you the best experience on our website. If you continue to use this site we will assume that you are happy with it.OKRefuse CookiesPrivacy policy